BECAUSE WE ARE OF NATURE 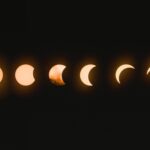 The good news is our association with nature by gift from The Creator.  The bad news is we may have forgotten this.  Halloween is a good time to remember our relations.
What does the mystery of the color blue in flowers have to do with Halloween?  Not much, but who cares?  It’s an enchanting topic accompanied by wonderful photos of blue flowers.   read more 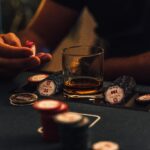 Capitalism like communism is hierarchical and requires subservience from the public.  A Free Press is uncomfortable to hierarchy.
chi·can·er·y— the use of trickery to achieve a political, financial, or legal purpose.     — Corporate-owned-state-influenced MSM talking heads giggle when they hear this word they seem to believe is archaic.  The word is still relevant, but has been white-washed away by capitalistic hierarchical Establishment. read more 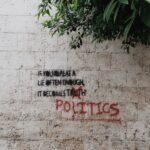 C-Span hosted a discussion with Grover Norquist, the anti-corporate-tax lobbyist.  His sales presentation for capitalism is quite ’80’s.  It’s like the public hasn’t lived the reality and has experience to compare alongside his fantasy. read more 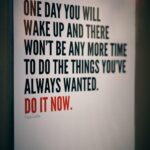 People can take them back.
In the beginning was the word, feels like the introduction of hierarchy to challenge human rights.  Words are fascinating, can be delivered in tones that block out truth and FACTS, and surely shouldn’t be taken for granted.  With what are children left as nature words are censored?  With what are all of us left? read more 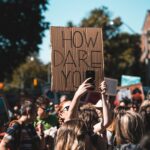 COST TO BUY A POLITICIAN 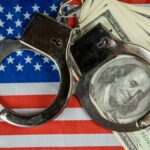 The price for corporate profiteering is too often danger for the public.  My District 22 Representative Hanna, replaced by Tenney, replaced by Brindisi, replaced by Tenney had advocated in our Upstate NY region of winter snow and ice storms, filled with school buses, family drivers, teen drivers, and first responders, attempted legislation to raise the speed limit on commercial vehicles from 55 to 65 in order to increase profit for business.  Said commercial vehicles would include the bomb trucks which description drew warnings from local law enforcement to the public-safety advocate so describing, that he could be seen as a domestic terrorist.  One would think raising the speed limit from 55 to 65 for bomb trucks would more appropriately draw that label. read more

WHY NOT DYNASTIC GOVERNANCE? 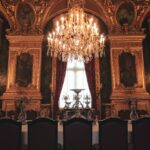 I’m thinking the chaos Americans are living through in 2021 is one reason to reconsider rule by dynasty family.  Cronyism may be the step before such government that seems opposite to principles of our democratic (small d) Constitutional republic.  Self-interest is the motivation.  As Bernie Sanders said when asked the reason for his unchanging policies, he spoke to the unchanging character of problems in the USA ignored by government.  This is a reason to consider once again that political parties hold little to no sway in the US Constitution, while the voter does have standing under our US Constitution. read more 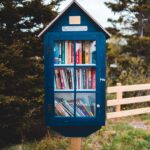 Money buys news reports and this promotes capitalism as upheld by the Republican/Democratic duopoly.  Journalists that aren’t associated with corporate-owned-state-run MSM are increasingly at risk to be censored, prosecuted, persecuted, and jailed in the USA.  Capitalism uses as a measure of excellence, the wealth that is of the nation and transferred by law from the 100% to the 1%. read more 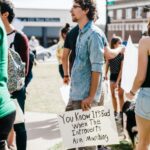 Bernie Sanders made a noble attempt to break through a wall of Democratic/Republican rhetoric.  In FACT, he succeeded.  Some of the American public are tentatively considering democracy.  Sshhh….don’t let Establishment know.  Not yet….. read more 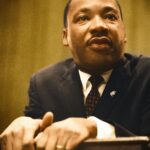 We in the USA have the unique opportunity to self-govern.  We’re loosing that right and we won’t be better off for doing so.  Hierarchical Establishment is quite willing to inform the public of reasons to “leave it to the experts”.  Experts are too often afflicted with conflict of interest.   read more 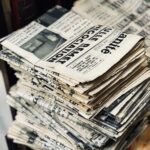 Perhaps stories must be gathered together to help the public follow the dots of information.  During political campaigns corporate-owned-state-run MSM do not act as a Free Press but rather as an arm of the campaign for either branch of the Democratic/Republican Duopoly.  We The People predominantly want a 1-payer health care system but big-money interjected via Citizens United dictated a different electoral outcome. read more

CLIMATE CHANGE IS A HEALTH CRISIS 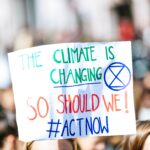 The environment has been exploited as a natural resource for profit when it is more FACTually associated with humanity and animals.  Harm inflicted upon the environment for profit is resulting in Climate Change that is harming human health.  Designation of nature as a Mother is an apt description, but leaves our environment exposed to the predatory presumption of capitalism.   read more

FREE SPEECH AS INTERPRETED BY….. 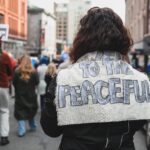 The topic of questioning our educational system is a long time coming.  The history of people has been ignored; especially including immigrants over the last 150 years.  Surely we all aware but ignore the atrocities toward Native Americans and have long ignored the history of African-Americans in order to soften the ideology of capitalism.  The game of listening to the language of self-presenting experts is entertaining. 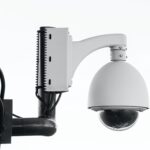 What do we mean by national security and is the subject We The People?  When we consider government, does that mean of, by and for The People?  Is our government in 2021 about the public?   read more 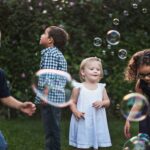 To begin with, a nation cognizant of education about FACTual history to our children continues to tolerate history written by the winners, rather than according to events and impact.  We also continue to kowtow to “running government like a business” rather than according to principles of a democratic (small d) Constitutional republic.  We also seem to prioritize a ROR in the markets over a healthy environment.  The kids are becoming miffed, but cling to business as usual.  Isn’t this strange? read more