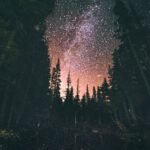 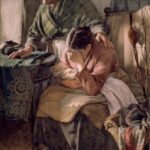 The print by Carl Larsson caught attention because it is the same as one in my stairwell.  Depiction of home seems the inspiration; and how can one be a fulfilled person without this foundation?  Life is art and is the substance and purview of each. read more

WHEN INDUSTRY WORRIES ABOUT THE SOUL OF THE COMMUNITY 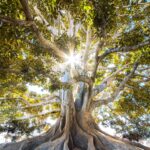 This morning C-Span hosted a conversation that seemed to migrate back to voting rights and voter cognizance.  Cognizance seems more imperiled than rights, one may say.  Little is mentioned about the erroneous “2-Party system” about which one constantly hears, and also little is discussed about Citizens United which is the Supreme Court decision that permits money to buy politicians which appears to be corruption.  We should avoid the appearance of corruption in our political process, or we are not following the model of a democratic (small d) Constitutional republic. read more

IF THE RIVER IS SAFE 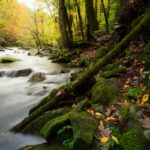 We can start by ensuring the health of our river system around the globe.  Respect for this fundamental natural system will enhance the life of people and wildlife. read more 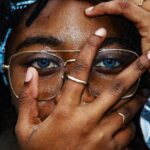 Honesty can reduce tension.  A first step is to acknowledge FACTS.  This starts us down the road to maturity. read more 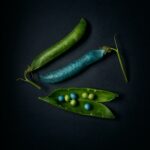 Come to think of it, the message from both Charles Dickens and Karl Marx are indeed similar.  If one hasn’t read The Communist Manifesto, a reason may be the ongoing Red Scare warnings from Establishment.  Charles Dickens as yet has not been so vilified by capitalists.   read more 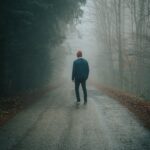 Some people have noticed a use of the public educational system in a common-core style that is used to produce enthusiastic consumers and compliant workers for our capitalistic system. An educational system dedicated to producing self-reliant, informed, and active citizens capable of self governing would be better suited to our democratic (small d) Constitutional republic. Aside from civic issues surrounding this modern type of education is the effect on families.  Something has changed dramatically over decades that is manifesting uncomfortably today.  A local system very recently seems to consider a new normal of inviting parents back into the educational system.  Since law enforcement stationed in schools doesn’t seem to work, parents may be the last resort. read more 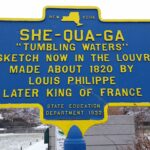 The earned attention on Federal politics comes at the cost of attention taken away from local politics.  Many actions of local politicians are so scattered and under reported and seldom seriously challenged as to support a quasi fiefdom.  The work of local politicians should be to promote the interests of a majority of residents within their district.  Many examples abound, for example in the Southern Tier of NYS, of promotion of big-money interests at the expense of local residents.  Draining money from local communities and toward interests outside of our region is poor governance.   read more 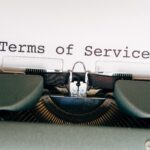 HEALTH AS PERTAINS TO PEOPLE OR CAPITALISM? 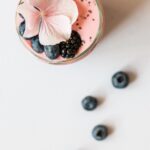 The topic this morning on C-Span probably effects most people in the USA.  The disappearance of so-called middle class jobs happened after chain stores had obliterated locally owned small businesses.  Any politician who couldn’t connect the dots didn’t deserve to be in office due to ignorance.  But that so many politicians have become wealthy during this era seems to confirm corruption.  The worship of Reagan, then Obama, then Trump, seems to be the story of withering compliance and enabling by the general public.   read more 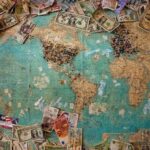 Will bureaucrats and politicians use the 2nd Amendment to quell the 1st Amendment?— read more 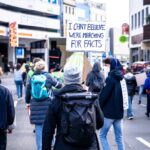 At the risk of “stating the obvious” which in the mind of some people is a FACT, in our oligarchy we have the choice of supporting this anomaly of government by either carrying a burdensome national debt or by each individual carrying debilitating personal debt.  Another option is to challenge obscene wealth, fraud, and corruption. read more

DRAWING UP THE LADDER AFTER THE CLIMB TO POWER 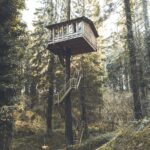 C-Span hosted a number of relevant topics this morning that relate to a majority of the public.  One topic is use of law enforcement to ostensibly tax poverty using policies that persecute by law, people with a lesser ability to pay fines and fees.   read more 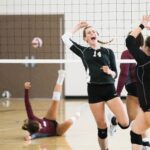 One is charmed to hear so much from talking heads on state-influenced-corporate-owned MSM and wonders what took so  long.  The topic of democracy has so often been interlinked erroneously to hierarchical capitalism that one looks forward to the spectacle of capitalistic hierarchical MSM dancing on the head of the pin of this topic.  So far its quite entertaining.  It should boost the flagging ratings of MSM. read more

INJUSTICE IN THE USA 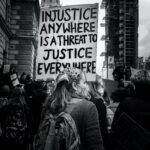 Discussion on C-Span this morning presented diverse perspectives.  At 9:00AM a caller (paraphrase) spoke to the lack of attention from our government for Senior citizens and handicapped people.  A feature of capitalism is “running government like a business”.  This on a continuum becomes organized crime.  The Pyramid-Scheme economy is a prerequisite to capitalism that caters to hierarchy by exploitation of human resources (people) and natural resources (environment).  Senior citizens and physically-challenged people are not always a solicited part of the workforce.  In FACT in a civilized society they would be honored members.  In capitalism they are not respected. read more