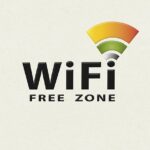 Do we hand over our Constitutional rights too compliantly?  As Affirmative Action is discussed by the Supreme Court, is this seriously more important than, for example, free and functional communication among humanity?  Indoctrination lends itself to self censorship.   read more 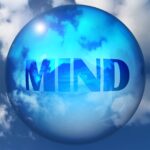 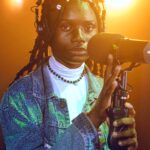 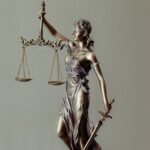 USA DOWN THE RABBIT HOLE 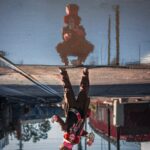 Disturbingly political for some people, anyway 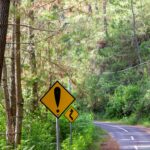 If one may use artistic license, it seems to be an especially Trumpian-style of hubris in the phrase “it takes a good man with a gun to stop a bad man with a gun”.  First we need to recognize the “good man”.  Would that be one who attracts admiration by denigrating women and talking about grabbing them?  Next one must accept the premise that “good men with guns” aren’t as frightened of “bad men with guns” as may be, for example, 10-year-old girls. read more 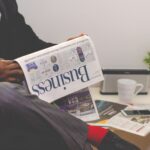 On 5/26/2022 and aired on The PBS NewsHour was an interview about the shooting in Texas, between a PBS host and a mental health “professional”.  The question from the host related to a query as to the reason that predominantly the shooters are young males.  The professional answered in typical psycho babble but without touching on an answer to the question.   read more 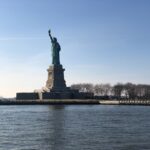 Ongoing emails from an organization that says it is working for voting rights calls into question the anomaly of reasoning that voters must approach big-money interests and commercial interests in order to secure the voting rights that seem fundamental to our democratic (small d) Constitutional republic.  This begs the question as to whether said voting-rights organizations are simply ignorant on the topic of civil rights, or are they a front group for fascism. read more 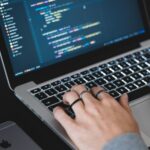 Anyone who has been a consumer for 50 years or more is aware of the reality of planned obsolescence.  We surely have a throw-away society with consumers indoctrinated into expectations of products that are cheap, superficial, often useless, and manufactured for short-term use in order to encourage repurchase on an ongoing treadmill.  Our landfills are testimonies to progress based on greed, exploitation and privilege rather than progress based on good health, equality, and peace.   read more 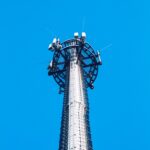 Lee Camp seems to be a censor magnet.  Nobody should be, if we could assume Free Speech and intellectual honesty….. read more

THE STATE AND CAPITALISM 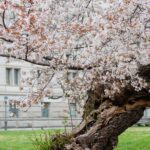 The bait-and-switch heard in the USA that capitalism is anti-state is used along with lies that capitalism uses free-market concepts.  But the most dangerous lie from capitalistic hierarchy is that US-current ideoogy about anti-state-ness is unshackled from imperialism and colonialism.  The blatant FACT of requirement of The Military-Industrial Complex to maintain global supremacy by American oligarchs should be a topic of discussion. read more 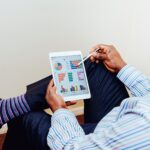 That “we are a 2-Party system”  is misinformation from the Democratic-Party corporation and the Republican-Party corporation, which in collaboration illegitimately purport to “run American elections”.  This is not specified as legitimate in the US Constitution.  In contrast, 3rd-Party Greens are expressing their platform in NYS in the election for governor.  Political Parties should participate in elections; political-Party corporations aren’t sanctioned to run elections.  This isn’t the Former USSR. read more 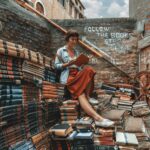 Should parents be involved in education?  Should government decide the curriculum?  How much input is a teacher permitted?  We probably haven’t spent enough time demanding and thinking of the definitions used to characterize society.  These vague areas are spaces into which dictatorship seep. read more 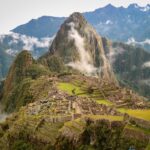 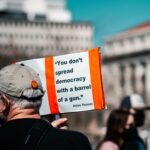